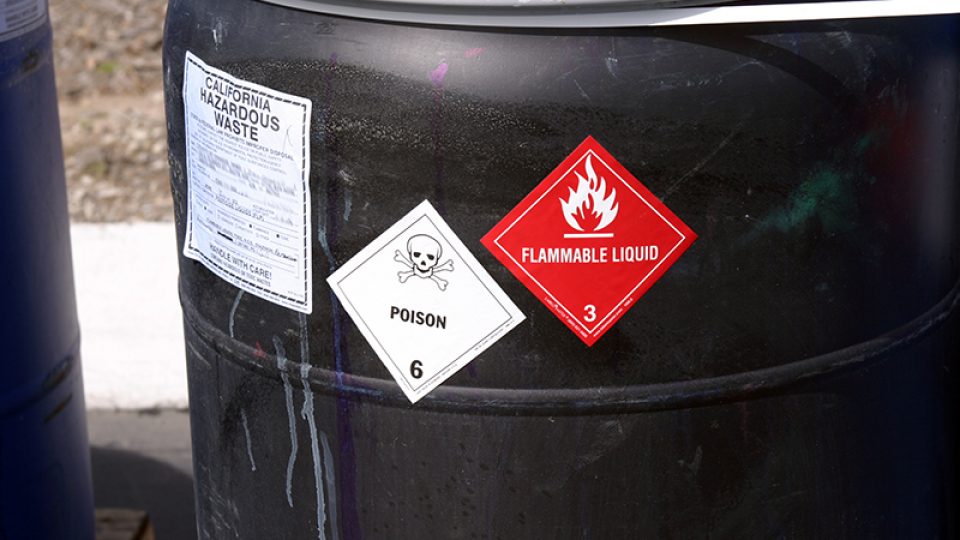 On February 11, the Canada Gazette, Part II, the official newspaper of the Government of Canada, announced the specifics of Health Canada’s transition from a WHMIS to a GHS-aligned standard. The transition will involve a gradual phase-in, culminating in the complete adoption of the Globally Harmonized System (GHS) by December of 2018. Once adopted, the new standard is intended to function in close harmony with that of the U.S. and other key trading partners. 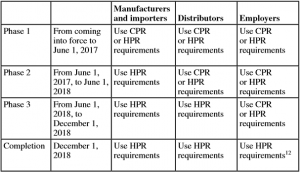 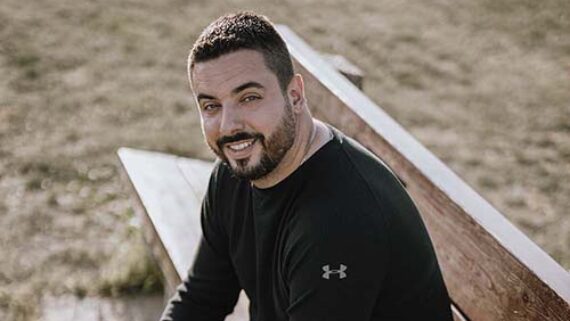 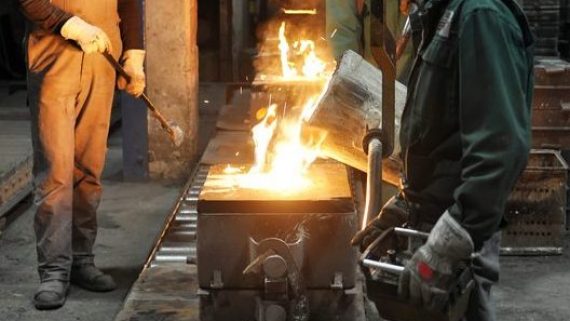 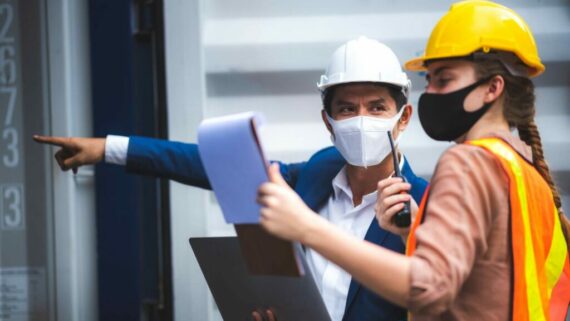 The Importance of Proper Workplace Inspections 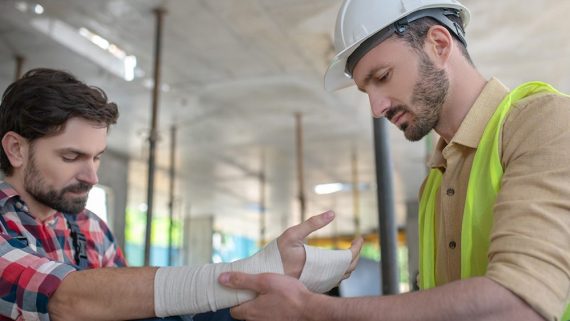 5 Most Common Workplace Injuries and How to Avoid Them 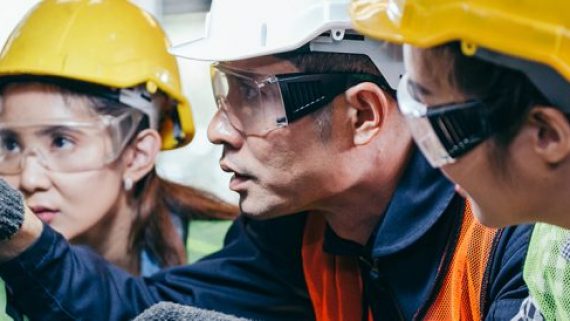 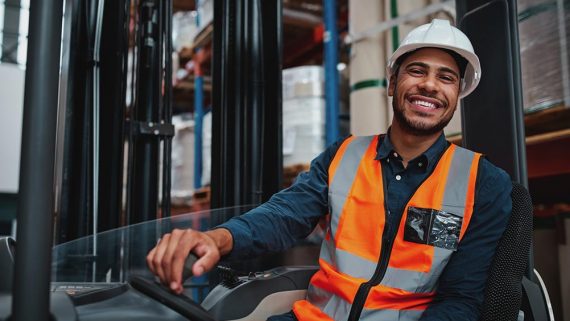 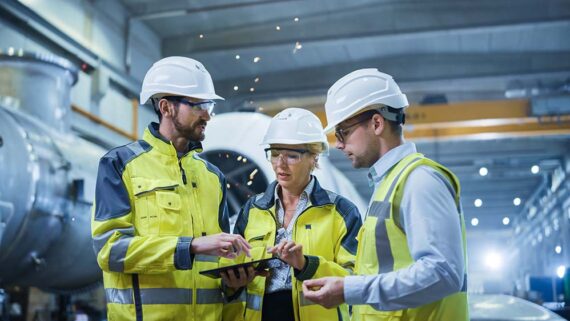 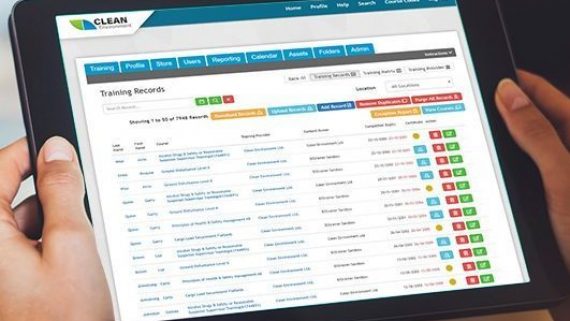 How to Maintain Training Records in the Workplace