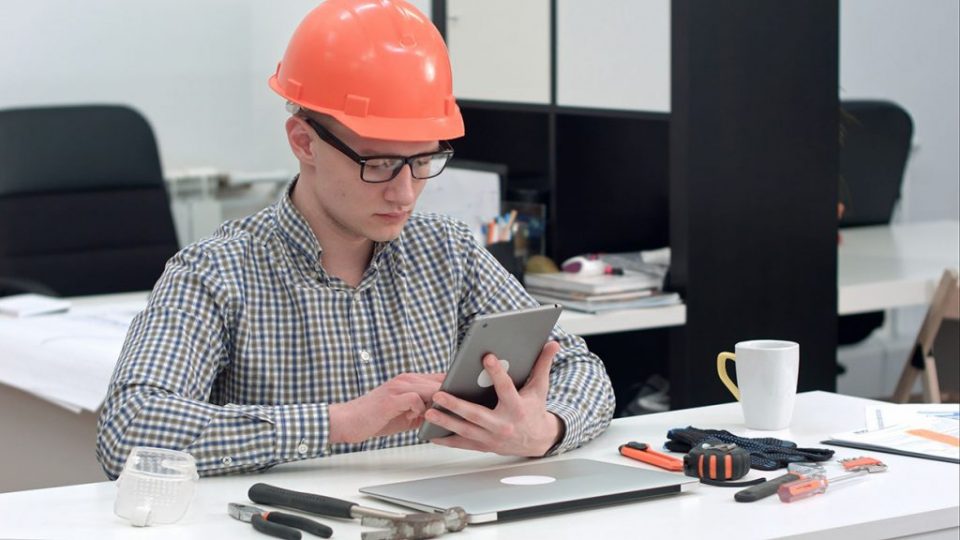 A study done by Ontario’s Institute for Work & Health (IWH) in conjunction with Statistics Canada has shown that only one in five Canadian workers reports receiving safety training in his/her first year on the job. Additionally, workers in high-risk demographics (younger workers and those in physically demanding jobs) receive no more training than normal employees do.

The study, authored by Dr. Peter Smith and Dr. Cameron Mustard, both IWH scientists, was designed to assess safety training for new workers on the job.

“Between 75-80 percent of workers don’t receive information on how to do their jobs safely,” Smith said. “It’s definitely a problem in industries where there are a high number of hazards.”

The study sampled nearly 60,000 respondents, approximately 10 percent of whom had been with their employer for less than a year. Statistics Canada corresponded with approximately 95 percent of eligible workplaces to obtain information.

The study also found that employers who offered benefits were more likely to train new employees.

While we know that any training is better than no training, there are still few universal guidelines as to the amount of employee training necessary. At this point, it’s still unknown as to whether low training rates are because employers don’t perceive them to be necessary or because of a lack of employee participation.

“We know people need training, but we don’t really have any guidelines as to what type and how much training,” Smith said. “The research into the effectiveness of training and workplace interventions is developing and becoming more rigorous.” 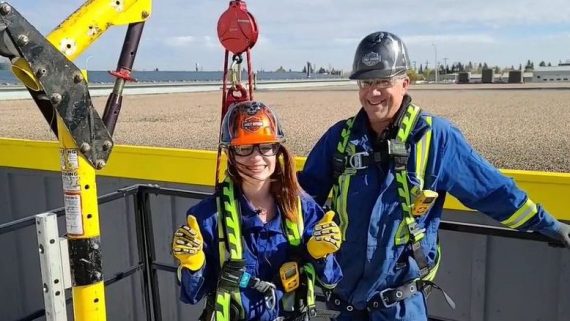 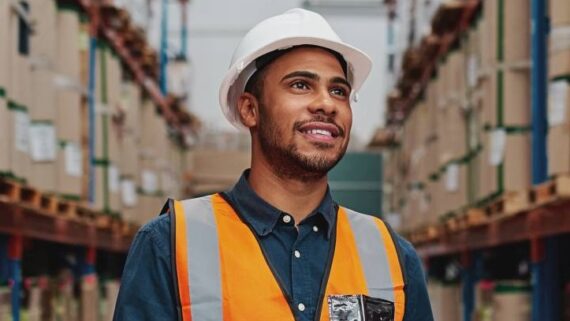 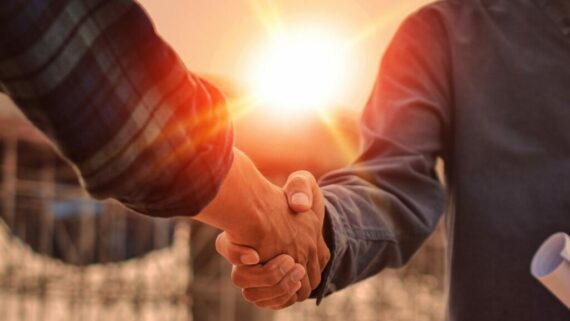 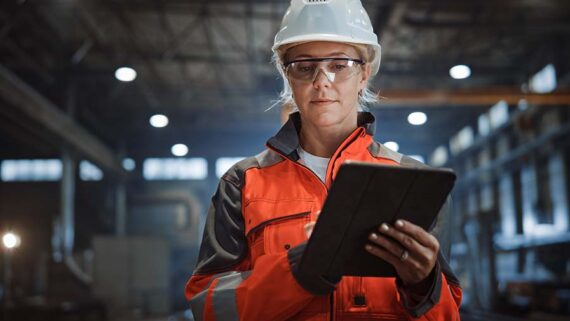 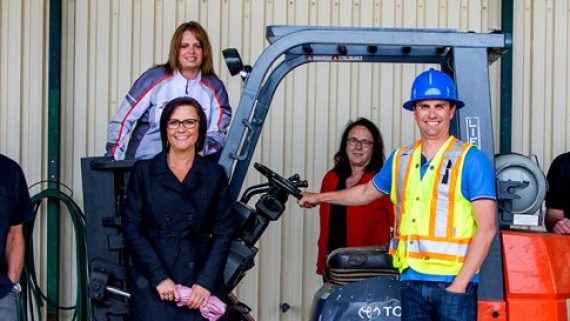 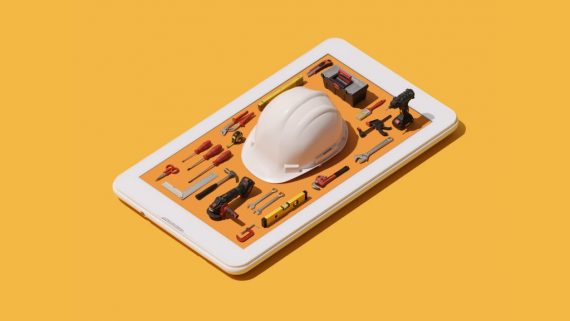 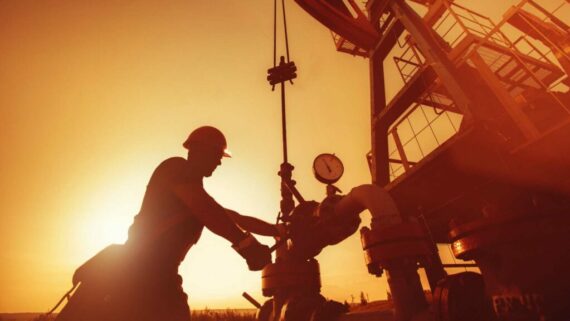 Awareness, Culture, and Planning, the Keystones of Safety 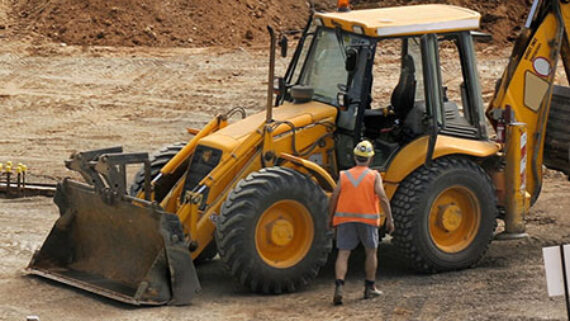